A family heritage for 4 generations

Our Family originally came from Lauscha in Germany, a traditional glass blowing village where in 1835 Ludwig Müller-Uri developed a technique for manufacturing glass eyes. This skill has been passed down from generation to generation. Even today, the specialised glass we work with is produced there.

It is our promise to you and our family tradition to offer you the best possible service, the finest work and a warm welcome. In order to refine our knowledge, we regularly attend ophtalmological conferences in French-speaking Switzerland (at the Jules Gonin Ophtalmic Hospital in Lausanne and the Geneva University Hospital). 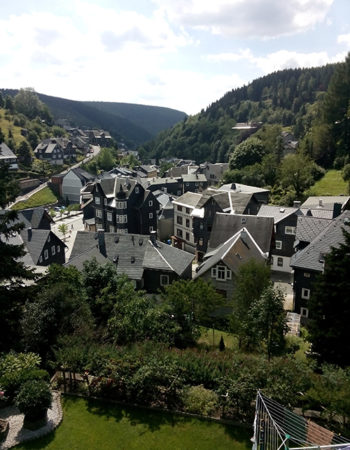 The village of Lauscha in Germany

Our ocular prostheses are made with constantly developing skills and knowledge passed down from one generation to the next since 1835. 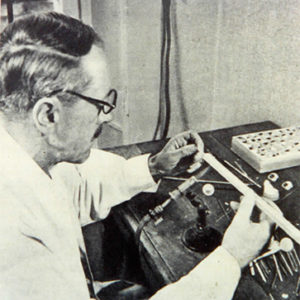 A native of Lauscha (Thüringen, D) the glassblowers village, Ernst Greiner settles in Geneva in 1896 to make ocular prostheses. 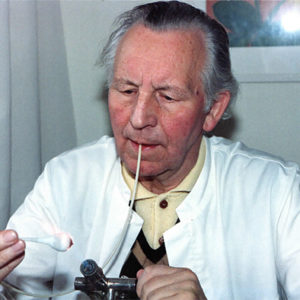 Born in Lauscha, Werner Buckel joins his uncle Ernst Greiner in Geneva and becomes his successor in 1953. 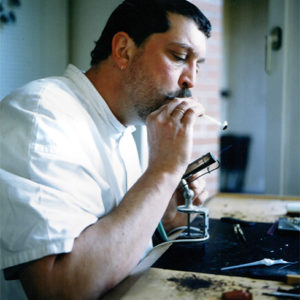 Running the workshop since 1985. 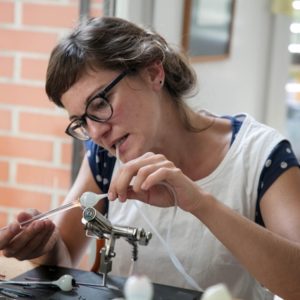 In training since Septembre 2014. 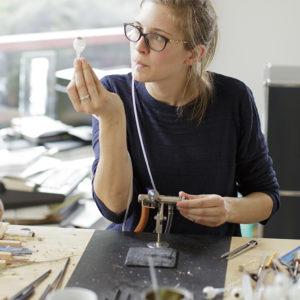 In training since Septembre 2014.

Ever since the dawn of time have we tried to replace missing eyes, be it for aesthetic or medical reasons.

This method of manufacture and these lenses are used today by about 50 ocularists from around the world. Current operating techniques in ophthalmology allow for good mobility of the prosthesis, as well as an excellent aesthetic result. 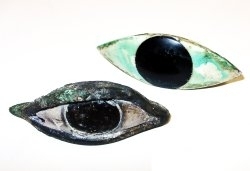 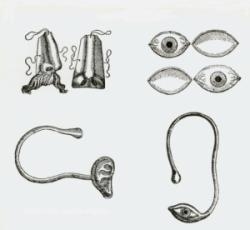 April 2017. Participation at the European Art Craft Days in Geneva.

Official website of Perly-Certoux annoucing our participation at the European Art Craft Days in Geneva.

May 2017. Article in Migros Magazine, about the enthusiasts that commit themselves to revive almost forgotten professions.

August 2017. Article in Bon pour la tête, in the «Forgotten professions, jobs with a future» series.